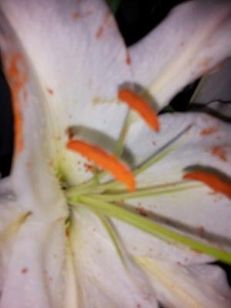 And I saw heaven opened, and behold a white horse; and he that sat upon him was called Faithful and True, and in righteousness he doth judge and make war.  His eyes were as a flame of fire, and on his head were many crowns; and he had a name written, that no man knew, but he himself.  And he was clothed with a vesture dipped in blood: and his name is called The Word of YHWH.  Hazon (Revelation) 19:11-13

"Truly, truly, I say to you, he who hears My word, and believes Him who sent Me, has eternal life, and does not come into judgment, but has passed out of death into life.”  Yochanan (John) 5:24

"I am the living bread that came down from heaven.  Whoever eats this bread will live forever.  This bread is My flesh, which I will give for the life of the world." Yochanan (John) 6:51

"the Lion of the tribe of Judah, the Root of David, has prevailed.”  Hazon (Revelation) 5:5